If you didn't know, there's an awesome anthology hitting Less than Three's shelves on Wednesday 8/31 and yours truly has a short story in it. I may have mentioned this once or twice before... ;) 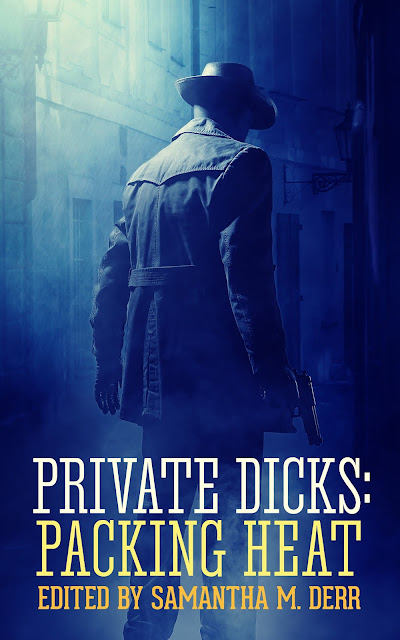 The life of a private investigator is never easy. Most often tedious, the job requires patience, diligence, and a touch of creativity. But some jobs come with a little danger, and some come with a lot, and the only way to safety is to fight as hard as the enemy. Private Dicks: Packing Heat is a collection of stories about private investigators not afraid to fight their way out when the heat is on.

From Black Suede, Red Velvet by Freddie Milano:
Black Suede is one of the most exclusive clubs in town, and one with a lot of secrets. The owner, Fujimoto, is suspected of drug trafficking, and James Tachibana goes undercover to get enough evidence to bring in the kingpin—and starts to get too close to Kana, Fujimoto's favorite escort.

Kana is a driving force in this story, so I of course had a clear idea of what he looked like. Read on to learn more!


Kana is Japanese, and looks what would be considered androgynous or a little effeminate in the US. He wears his hair a bit long, his features a delicate, he's slighter in build than most men. In fact he looks a lot like this guy right here: 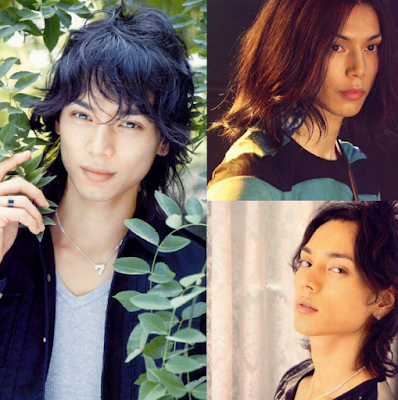 And while Mizushima Hiro is pretty much perfect, I decided I wanted a commissioned piece of artwork for Kana. This gorgeous piece was done by Aisha Akeju, also the designer for the cover of the anthology!


I am so in love with this. I have been since the moment I saw it. Everything is perfect from his corset  to his robe to the expression on his face. But I couldn't ask for just the one character. Stay tuned to next week's Fridays with Freddie post to see the inspiration and artwork for James Tachibana aka Robert Inoue!

Tell me what you think in the comments!
aisha akeju art fridays with freddie less than three packing heat 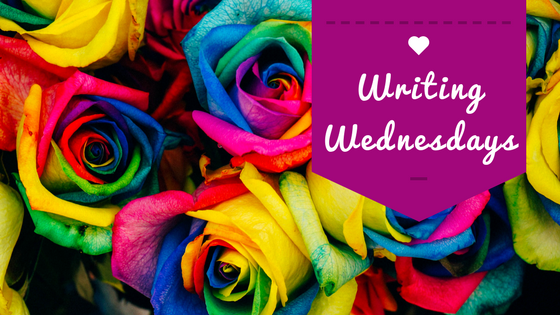